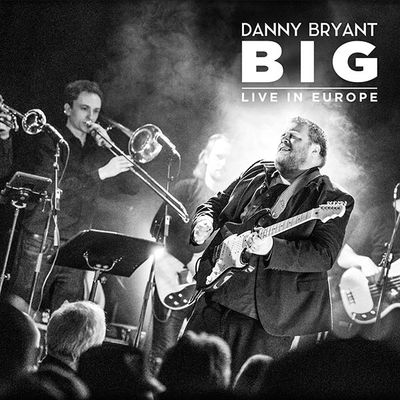 The concerts were recorded by Danny Bryant's producer Richard Hammerton, who was also responsible for the last three studio albums. The result is so brilliant that the album will be released in physical format as a double live CD and on vinyl on 21 April 2017. Danny will celebrate the release with three big-band shows in Belfast, Edinburgh and London at the end of April.