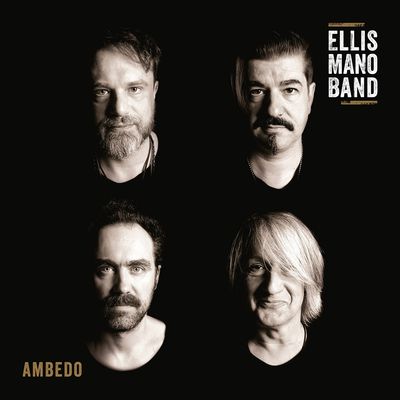 In Switzerland, the Ellis Mano Band are not unlike the Wrecking Crew or the Funk Brothers. They are top-flight studio musicians and elites in the Swiss music scene. Although they spent years making music with other artists, the band members never got much time to make music of their own until now. “We chose the album title “Ambedo” because it reflects the state of the process of recording an album,” says guitarist Edis Mano. “Ambedo” refers to the tendency both to reflect and to absorb. Musicians like us do it all the time, especially when we compose new songs and create a new album.”

The first single “Keep It Simple” refers to the one subject on the planet that certainly is not simple at all… love.