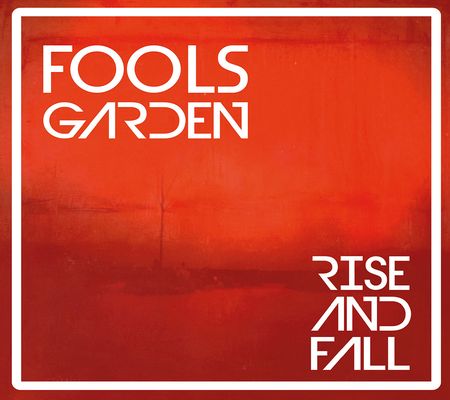 On their tenth studio album, the 1991 originating band from Pforzheim, presents themselves as very mature and versatile. Their current album "Rise and Fall" offers a variety of songs, which not only show themselves very independently, but also maintain classic-timeless qualities in composition, interpretation and arrangement.

"This time we let a very special discipline prevail in writing the songs,” says Freudenthaler. “A song could not be set aside until it was fully complete in its structure, so that it could later be recorded in our own studio.”

It was an audibly effective as well as creative work process with impressive results!! The 14 melodious titles cover a wide range of styles. This can be seen in titles such as, the opulently arranged mid-tempo opus “I Burn” (reminiscent due to the falsetto chorus of a-ha or Coldplay), or there is the acoustic ballad “Marie Marie”, or the atmospheric, minimalist “All We Are”, which Freudenthaler dedicated to his son. And with the electronic vibe of “Still Running”, Fools Garden taps into new terrain!

The counterpoints that make this musical diary a whole and share a hint of melancholy, on the in excellent, transparent-dynamic sound quality recorded CD, are the catchy acoustic guitar-supported “High Again” and the sing along tracks “Shame” and “Save the World Tomorrow”.

And since they make their music on the basis of tried and true values, it is not surprising that in the up-tempo rocker “Boys”, they talk about the conformity of songs on the radio: “The radio is playing the same songs all the time, they stick in the rotation, send shivers down my spine. I don’t feel connected.” If the monotony of the airwaves leaves you cold or is even a bore, Fools Garden is a diverse alternative with their new Album “Rise and Fall”. (Available as a vinyl edition, including a fold out cover, or as a CD in DigiPack!)