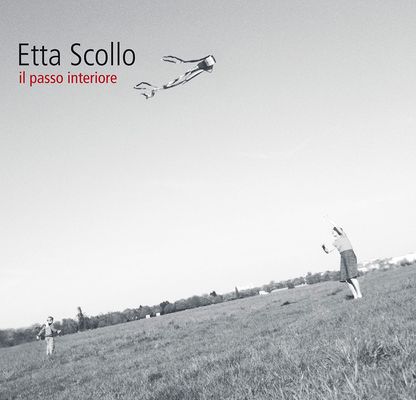 Language and music, the poetic word and the composed sound: for Etta Scollo, the two have been making ever-new blossoming partnerships ever since she took up poems by her compatriot Rosa Balisteri in 2005 with "Canta Ro". Never before, however, has the Sicilian molded language in such a comprehensive way, from so many different sources, into a sonorous form as in her new work: on "Il passo interiore" she accompanies man on his inner journey - a journey with texts from half a millennium, which possess philosophical, spiritual and evermore humanistic traits.