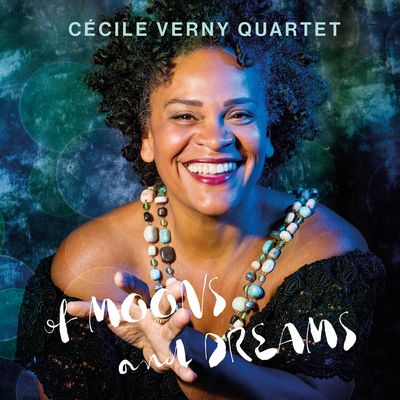 Of Moons And Dreams

The album "Of Moons And Dreams" is an album with brilliant songs, an album on which ballads and straight groove numbers work together seamlessly, an album which you would rather not ever take out of the player, because you have become addicted to it. Admittedly, this is rare, but sometimes it just so happens to be true. When it comes down to the question of whether to call this jazz-pop or pop-jazz, well ultimately, that is irrelevant.